Jarrett Culver scored 19 points, going 7 of eight from the free-throw line, and third-seeded Texas Tech used its top-ranked protection to down No. 1 seed Gonzaga seventy five-69 in the Elite Eight Saturday at the Honda Center. Matt Mooney added 17 factors, while Davide Moretti scored 12 elements for the Red Raiders (30-6).

Texas Tech compelled 16 Gonzaga turnovers and held the kingdom’s pinnacle-scoring offense to its third-lowest scoring output of the season. Rui Hachimura paced the Bulldogs (33-4) with 22 points, at the same time as junior forward Brandon Clarke had a double-double with 18 factors and 12 rebounds. The Zags shot forty-two. Four percentage from the ground and 26. At the same time, nine percent from deep as Texas Tech shot 43.9 rates typical and 39.1 percent from three-point variety.

The Zags season comes to a cease with the loss, while Texas Tech advances to its first Final Four subsequent weekend in Minneapolis. The Red Raiders will face the winner of Sunday’s sport between Duke and Michigan State in the East Region.

Final – Texas Tech 75, Gonzaga sixty-nine: Texas Tech grab from the stripe on the cease, and the Zags couldn’t get something to fall. 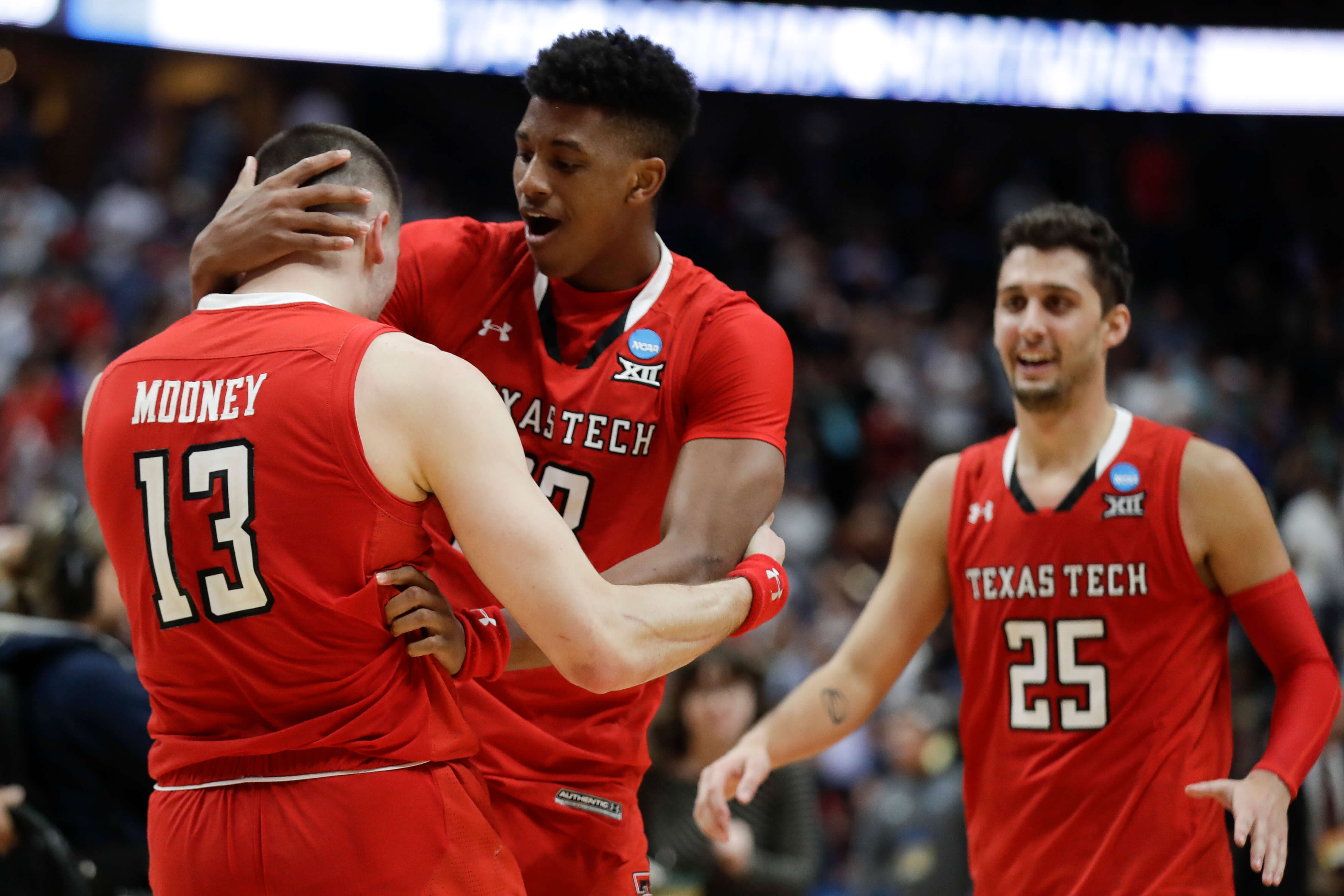 Texas Tech off to its first Final Four, while GU turns into the second one pinnacle seed to lose. Zero:03 – Texas Tech seventy-five, Gonzaga 69: Tech gets the ball inbounds to Jarrett Culver, who’s fouled. The Big12 Player of the Year makes both from the stripe. Josh Perkins drives all of the ways into the lane and dishes to Rui Hachimura, who is fouled — but it is probably too little, too overdue.

The senior protect knocks down each.

Zags get the lower back quickly down, and Zach Norvell Jr. Receives the bucket. Drama, although, as Josh Perkins reaches over at the inbound to hit the ball from Mooney’s hand, which is a technical foul.