IECISA (Informatica El Corte Ingles) showcased its biometric software program for automatic border manipulate gates at this week’s Passenger Terminal Expo, in addition to its ‘PassFly’ app to permit passengers to record their biometric records before they arrive at the airport, Passenger Terminal Today reports. The software program and app paintings enable passengers to stroll via the airport without ever wanting to forestall to test passes or be manually identified.

The ABC gates are ready with smart cameras that may perceive passengers while taking walks via the portal. Rather than matching the pre-recorded facial test with a static photograph, the technology compares more than one video frame to get an accurate suit. In addition, the gates on the airport work together with the PassFly app; this is used to experiment vacationers’ passports and face biometric statistics to permit them to use just their face as their ID and boarding pass. 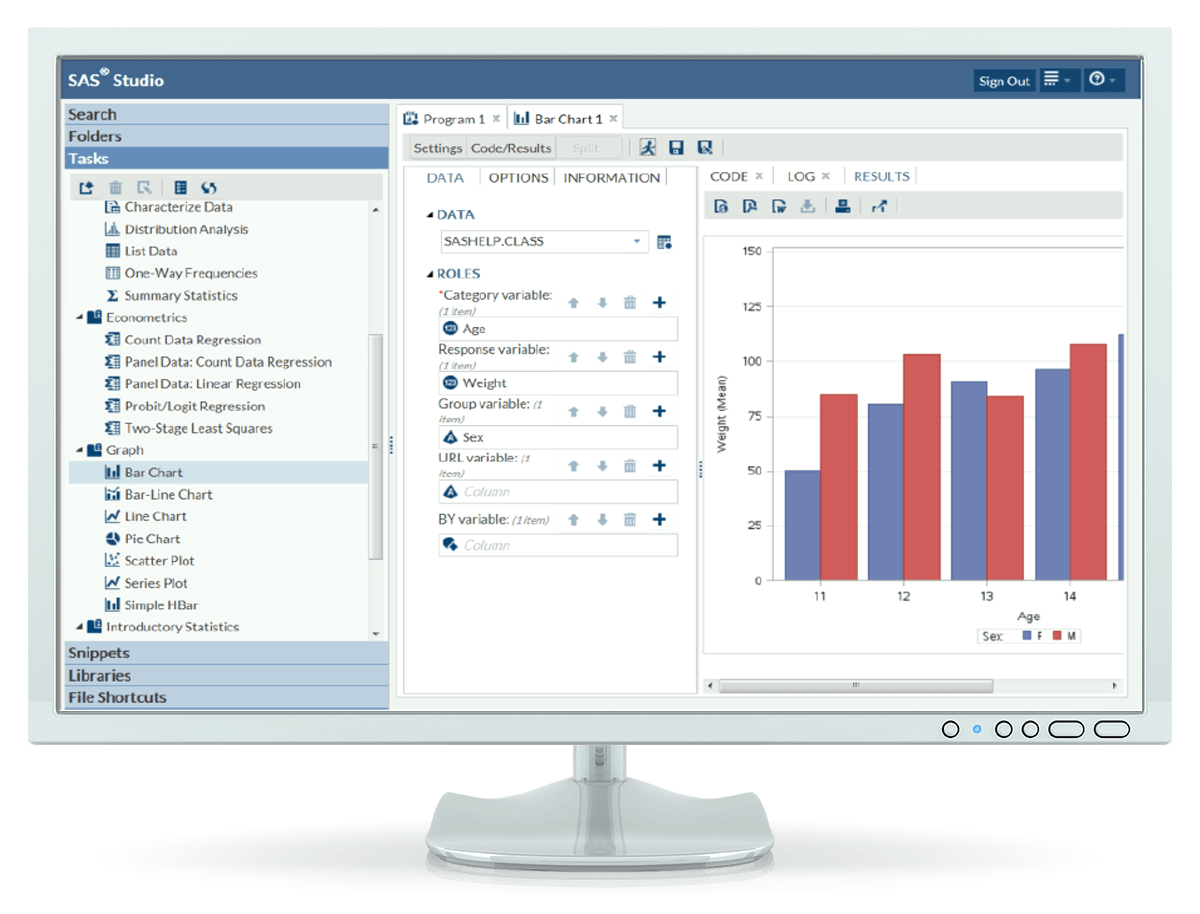 “We pass-take a look at the test-in data with an outside database and a blocklist that consists of statistics which include stolen passports,” explains IECISA’s engineering and analytics consultant Rafael Álvarez. “All this is accomplished when the test-in is performed at home. An essential characteristic is that the facts by no means remain saved at the mobile device used for the far-off test-in. Instead, all the events are streamed to a facts center for protection. This information is anonymized and encrypted. The photo isn’t linked to a call but a boarding pass, and it is encrypted. That is the only way an era like this could comply with GDPR.

“What we need is that the passenger can maintain strolling, that they don’t ought to prevent and search for their boarding skip or prevent to get verified. In eighty% of the instances, this works. If this does fail, passengers are requested to stop to allow the gadget extra time to match the passenger with the saved statistics. As the last motel, a physical ID and boarding pass can still be scanned.”

Some trials of biometric structures launched at several airports around the sector this week, as airports and airways are looking for growth automation to hurry up identification tactics.