Like people who strengthen self-driving motors, computers can mistake random scribbles for trains, fences, or even faculty busses. Of course, people aren’t meant for you to see how those pictures journey up computers, but in a new observation, researchers show the general public honestly can. The findings suggest modern-day computer systems won’t be as specific from people as we suppose and exhibit how advances in artificial intelligence preserve to slim the space among the visible abilities of people and machines. “Most of the time, research in our field is ready getting computers to think like humans,” says senior creator Chaz Firestone, an assistant professor inside the mind and brain sciences branch at Johns Hopkins University. “Our mission does the opposite—we’re asking whether or not people can assume like computer systems.” 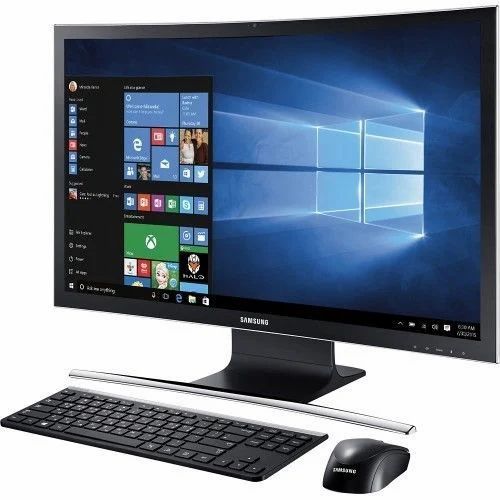 What’s smooth for human beings is regularly tough for computer systems. Artificial intelligence systems have long been better than humans at math or remembering massive portions of information; however, for decades, humans have had the threshold at spotting standard items, including dogs, cats, tables, or chairs.

But despite these technological advances, there’s a crucial blind spot: It’s viable to make photographs that neural networks cannot correctly see purposely. And those pix, called “hostile” or “fooling” photographs, are a huge hassle: Not simplest may want hackers to take advantage of them and purpose security dangers; however, they propose that people and machines are certainly seeing snapshots differently.

In a few instances, all it takes for a laptop to call an apple a car is reconfiguring a pixel or two. In other cases, machines see armadillos and bagels in what looks like meaningless tv static.

“These machines appear to be misidentifying gadgets in approaches human beings in no way might,” Firestone says. “But exceptionally, no one has tested this. So how will we recognize people can’t see what the computers did?”

To check this, Firestone and lead writer Zhenglong Zhou, a senior majoring in cognitive technology, essentially asked humans to “think like a machine.” Machines have handiest a surprisingly small vocabulary for naming pix. So, Firestone and Zhou confirmed human beings dozens of fooling pictures that had already tricked computer systems and gave people the identical sorts of labeling alternatives that the machine had.

In particular, they asked humans which of two options the pc decided the object changed into—one being the PC’s actual conclusion and the other a random answer. (Was the blob pictured as a bagel or a pinwheel?) It turns out, humans strongly agreed with the conclusions of computer systems.