Theoretically, connectors should be resistant to factors such as oil, water, and pressure, and they should also be relatively easy to connect while confirming a secure connection when joined with other connectors. Connectors generally play diverse functions when incorporated into an electrical circuit. They join the key elements of a PCB to the board, and at the same time, bring the signal/power to the system. The most important factor determining whether the connector is reliable is speed performance, reliability, ease of assembly, etc. In this article, we will discuss the three basic types of electrical connectors used in most of the electrical or electronic devices we use nowadays. 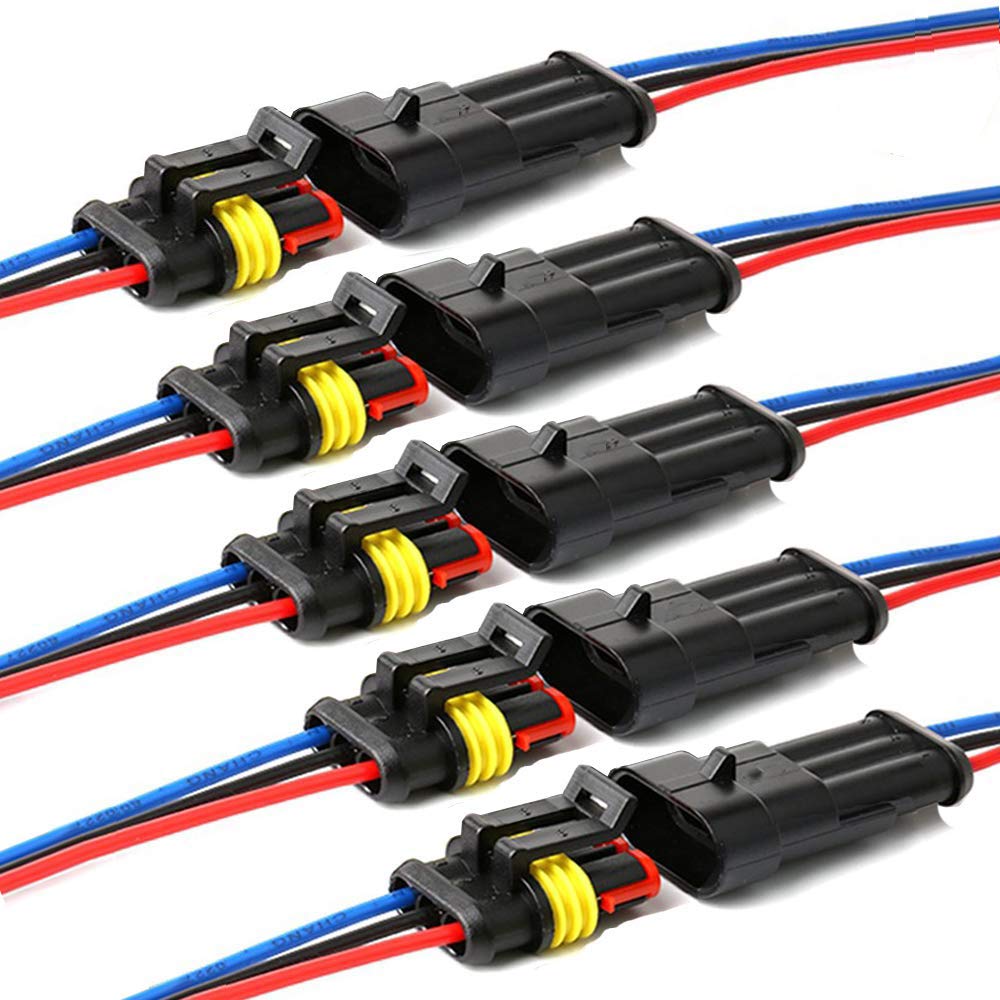 In the 8P8C connector, there is an array of 8 pins. It generally stands for “8 Positions and 8 Conductors”, which means a subsequent conductor for every position of the connector in the mating socket. Initially, the 8P8C connector, since it is a modular connector, was used for telephone jacks, but today, it has its wide application in ethernet jacks.

Most of the modular connectors have names according to their positioning and the conductors. So, for instance, 9P8C would mean that the connector has 9 positions and 8 conductors.

USB connectors are trademarked connectors in today’s world and are immensely important in today’s world. Everything gets connected through USB today, from mobile chargers to laptop chargers, from computer accessories to flash drives. You can find two or more USB sockets on your laptop or desktop. Some of the variants of USB connectors are USB 1.0, USB 2.0, and USB 3.0. There is also a USB 4.0, which is available in the market now.

Euro plugs at Arizona are yoare electric expert. No matter where you are in the world, their products have got you covered. Their technologies have acquired 20 US patents. With no retail store and only warehouses, EuroPlugs is the answer to all your power needs. Go through their online repository to have a better look at their products.

The Forex market Trading Education - The Truth About the Forex